I think CHILDREN ARE DEEMED ADULTS so they can be given longer sentences and that the funds received for an adult is the higher amount. I also think children and adults that have mental illness are preferred. Why? because they generally get more time while incarcerated. If they are deemed adults then you don't have to both with rehabilitation. The system can make money off of prescribing medications.
Much of the time mental illness is considered a behavior problem.
Example, my son is deeply depressed, and afraid.
He wasn’t taking showers or going to group meets. He has schizophrenia and is DEEPLY DEPRESSED! THE SHOWER IS ANOTHER PLACE THAT RAPES HAPPEN.
These behaviors are looked upon as being negative attitude and refusal of sorts. A mentally ill person is laying in the bed crying for their mom! I used to believe we were the greatest nation on earth…
I don’t even want to live on this planet anymore, but my son needs me.
What is it that my son and I are missing that is keeping us from getting help?
By Help FREE Bryce at 11/29/2019 No comments: 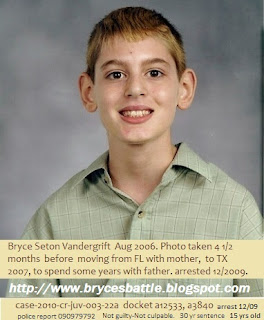 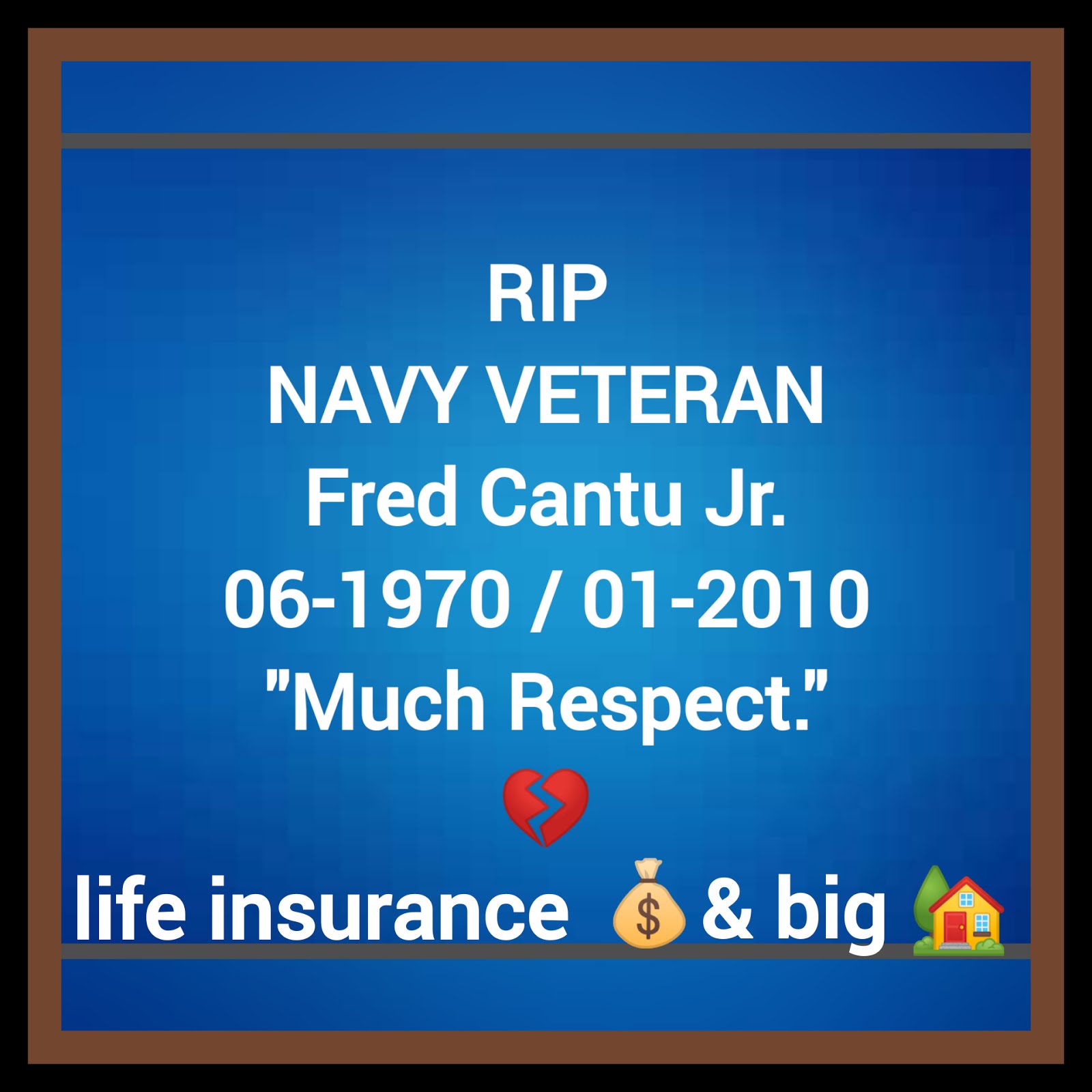 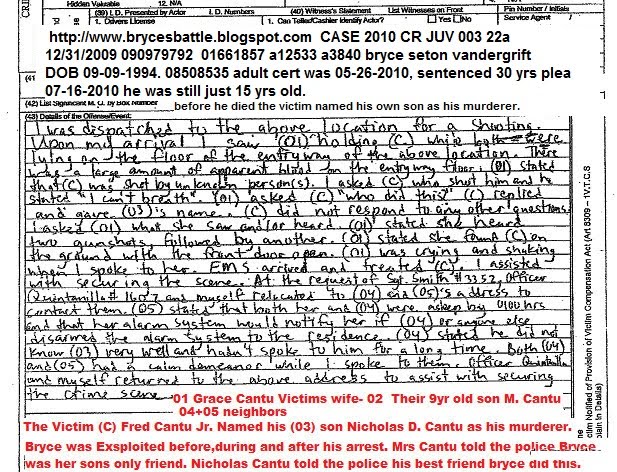 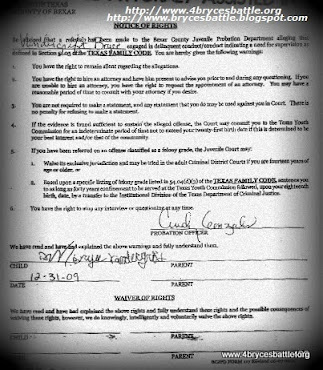